13.01.2020
boris arvatov. the museum of utilitarian art
In this little-known but important text, first published in 1926, the Russian art theorist and critic Boris Arvatov proposed the creation of a Museum of Utilitarian Art, where none of the exhibits would be permanent.
1. "Museum" is a bad word, but it is shorter than any other name that comes to hand, particularly when a headline is required.

The practical basis of all museums today is collecting as a goal in itself, rather than any specific mission. Every art museum is a collection of numerous unique objects, which are not to be taken out of the museum and each of which has value in itself. This applies most of all to museums of easel art, where the works were created as unique, and which, by its nature, is formalistic to such an extent that the replacement of one exhibit by another is not tolerated. 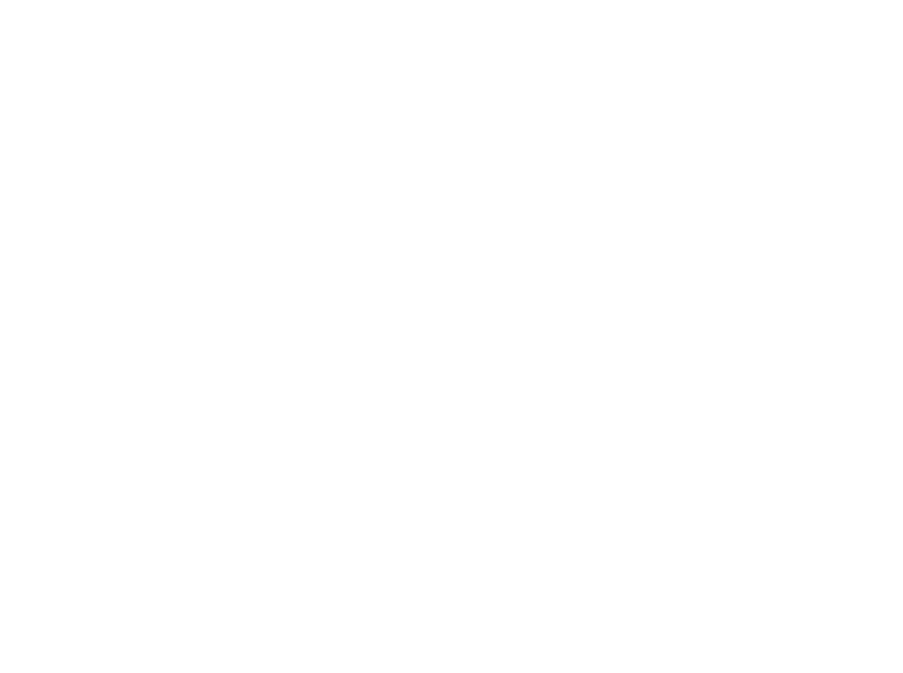 Stand in the pavilion of imported goods at the 1941 First Molotov Regional Exhibition of Consumer Goods
Another feature of art museums is their archaism. There are museums of historic furniture, of native-exotic art and of the paintings of past eras, but there are hardly any museums that are entirely oriented to the present.

Finally, the third characteristic of art museums is that the tasks, which they set themselves, are of a non-practical nature. Their collections are either scientific-historical or theoretical-systematic, enclosed in a specific, purely educational interest; or they are collections of contemplative-aesthetic values. These three tasks are usually combined in every museum. 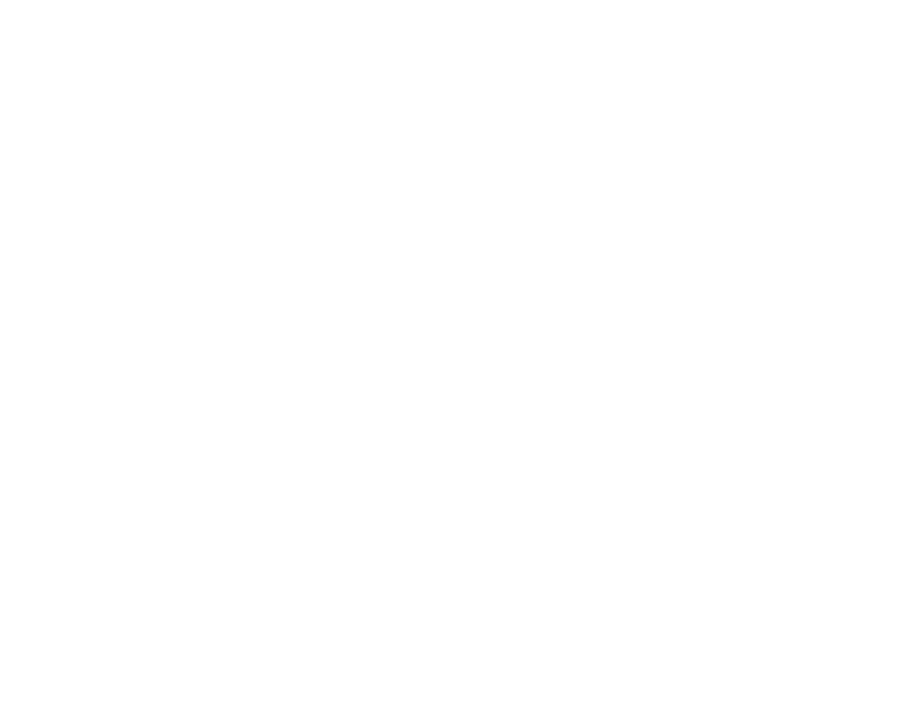 Stand of construction materials at the 1941 First Molotov Regional Exhibition of Consumer Goods
2. The revolutionary-utilitarian art of today is, of course, notably absent from our museums. They may be prepared to accept something new in the nature of easel art (the more right-wing and archaic, the better), but the museologists and other bigwigs turn away in contempt from utilitarian art: at most, they offer to arrange occasional exhibitions or advise utilitarian artists to manage on their own somehow, etc.
the "permanent utilitarian-art exhibition" should not include a single "eternal" exhibit. each section of the exhibition should be updated along the lines of technical development and the formulation of other tasks associated with the organisation of everyday life.
But utilitarian art (the invention of industrial items, standards in everyday life, forms of Agit-prop [1], design of occasional campaigns and celebrations, posters, advertisements, illustrations, all kinds of mobile shows, mock-ups, models, drafts, plans, etc.) needs a permanent centre where the inventions of industrial designers, their formal and technical achievements and standardised utilitarian forms can be shown; where the creations of artists who are scattered across different cities and art institutions can be compared and discussed; where art workers and industrial workers can meet; where laboratories could be organised, connected with the laboratories of scientific and industrial institutes (such institutes still fail to understand the need for artistic engineering as a part of their work); and where — most importantly — it would be possible to draw fully on the latest and best inventions as standards for practical application in technical, economic, political, and (in the narrow sense of the word) cultural work for the introduction of new forms into everyday life, for their mass production, to test their suitability, quality, cost-effectiveness and, finally, for the popularisation and propaganda of utilitarian art. 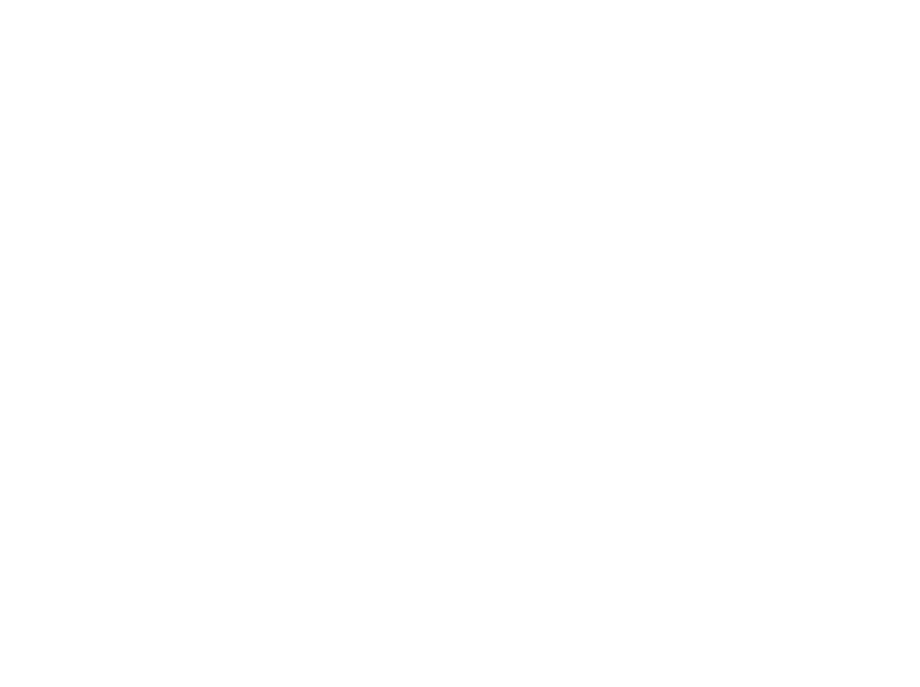 Pavilion of foods at the 1941 First Molotov Regional Exhibition of Consumer Goods
3. It would, however, be quite absurd to imagine that any art museum existing today could become such a centre. The closest form we have to what is being discussed here is the "permanent industrial-demonstration exhibition of the VSNKh [2]".

The "permanent utilitarian-art exhibition" should not include a single "eternal" exhibit. Each section of the exhibition should be updated along the lines of technical development and the formulation of other tasks associated with the organisation of everyday life. The most typical of the withdrawn exhibits should be kept in the archive-historical section of the exhibition for scientific-research purposes. A section of the present day should also be created within the exhibition, showing works of the most varied nature that offer solutions to practical problems that occasionally arise in social practice. 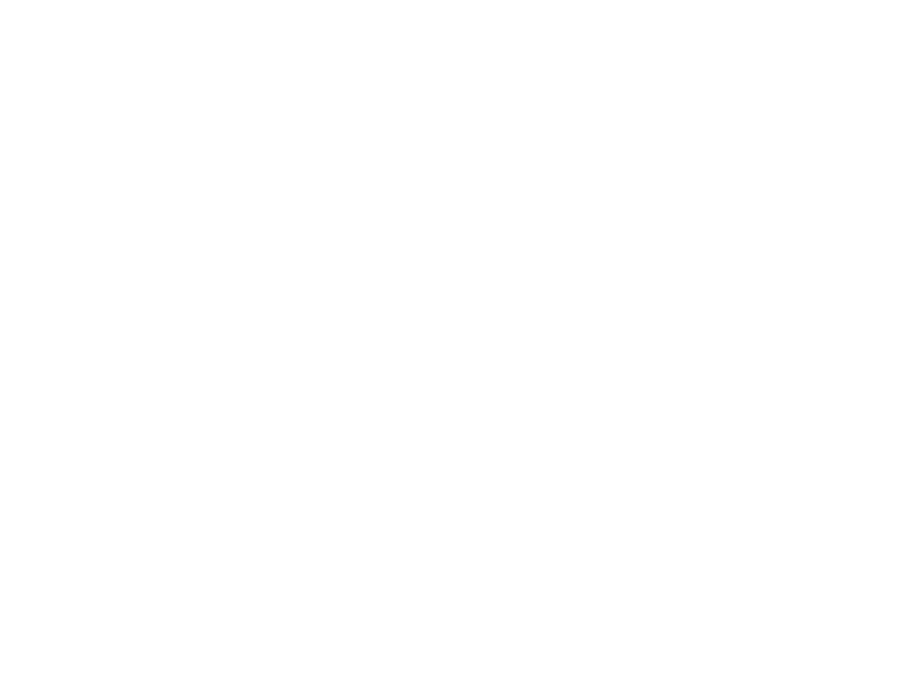 Stand in the pavilion of imported goods at the 1941 First Molotov Regional Exhibition of Consumer Goods
Until such art-reactionary institutions — covered with the "dust of centuries" - as the art department of the Glavnauka [3], the Russian Academy of Artistic Sciences, and the Museum Department finally wake up; so long as the noisiest storms fail to stir them, productionists must launch their own campaign though okhobrs [4] and rabises [5], use the press, organise themselves through cooperation in order to make their own inclusion in social practice happen.

It is foolish to sit and watch how the pre-revolutionary museum rats strengthen their positions, clearly encouraged by institutions that are swollen by a sense of their own learned importance. We must take action, and I have already written of one such action — the struggle for reorganisation of the production faculties at Vkhutemas [6] — on the pages of Art and Life ["Iskussto i Zhizn"] magazine. Now, I move on to a second issue — that of a permanent exhibition of the standards of utilitarian art.

*) It is worth noting that Comrade E. Beskin, who supported me in the call for a counter-attack against the right-wingers, has for some reason developed my idea by suggesting that the painting and production faculties at Vkhutemas should help each other. This is clearly a mistake. You cannot learn to make chairs by making paintings (figurative or abstract). For the productionists, the task of mastering form has to be carried out through laboratory experiments at their own faculty. The so-called painting faculty has no role here.

[2] Acronym for Supreme Soviet of the National Economy ["Vysshiy sovet narodnogo khozyaystva"], the first central Soviet body for the regulation and administration of the main sectors of the national economy.

[4] Acronym for Department of Art Education ["Otdel khudozhestvennogo obrazovaniya"], a Soviet administrative body within the People's Commissariat of Enlightenment ["Narkompros"].

[5] Acronym for "art workers" ["rabotniki iskusstva"], the Trade Union of Art Workers formed in May 1919.